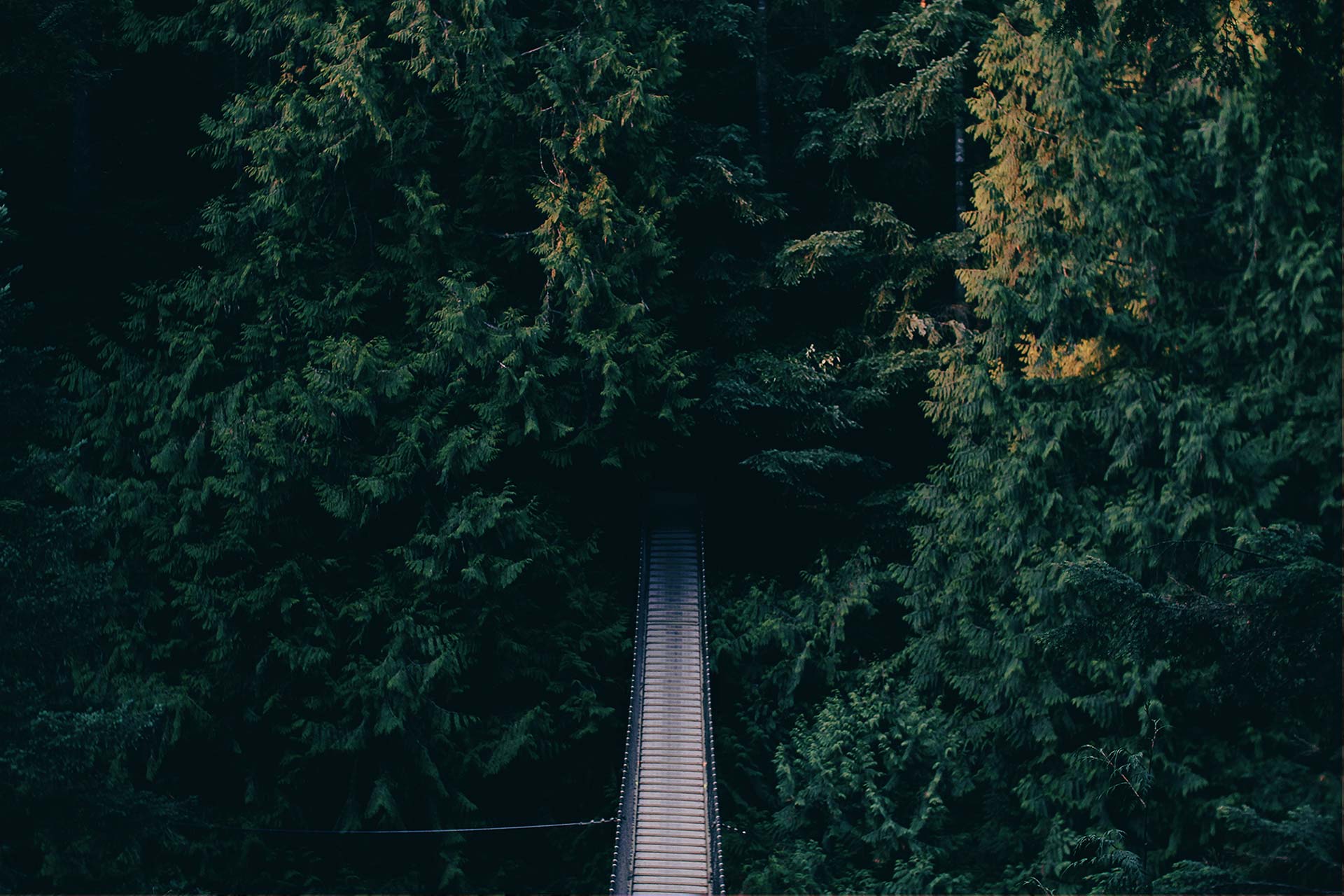 Placidway.com- Back in 1949, shortly after the People’s Republic of China was established, the government encouraged Chinese families to have children and create manpower. Therefore, China’s population doubled in the following years, but a problem arose: the country’s food supply was strained. Between 1959 and 1961, the Great Chinese Famine killed an estimated 15 to 30 million people. That is why the government decided to introduce in 1979 the one-child policy and a series of fines, sterilizations, and abortions for those who did not comply. It is estimated that this law prevented 400 million births. After more than three decades of strict regulations, China has decided to remove this policy. Now families are allowed to have two children, but the law does not apply for single women who want to become mothers or to unmarried couples. The decision to end this policy and allow families to have two children was taken for two reasons. One of them was to improve the balanced development of the population and the second was to deal with the aging population issue. There are many women out there who dream of having larger families, so now that this policy has been removed, this may be able to become a possibility. Having children changes the lives of anyone. There are so many stages in the lives of watching your kids grow up, from watching videos for babies to help with their development, to attending their very first day of school, attending university and one day getting married. There’s so much to look forward to as a parent, no matter how many kids you have. I’m sure many residents of china are happy to see this rule removed. The Role Played by Medical Tourism For some couples who have decided to have a second child, conceiving naturally is not possible. More and more Chinese people are infertile, with more than 40 million people in 2013, which makes up 12.5 percent of the total population of childbearing age. This has led to overcrowding the IVF clinics in the country, with one clinic serving 3.8 million people. More than 200,000 couples receive IVF Treatment in China annually, but the number is growing rapidly since the relaxation of the one child policy. IVF is still increasingly popular elsewhere in the world as well. So if you are wanting to get IVF, then it might be a good idea to check out someone like this ivf doctor, this way you’ll know exactly what you are getting yourself into. Besides this, the procedure is not covered by insurance, so this counts as an extra reason for couples to look for fertility treatments abroad. Medical tourism has become a widely chosen option for couples looking for highly-successful fertility procedures, as well as treatments that are not offered in their home country such as gender selection. Many couples consider gender selection to ensure proper family balancing. Some of the most chosen countries for fertility treatments are Thailand, Ukraine, Korea and Georgia for their wide fertility treatment options, high success rates and highly specialized fertility specialists. Fertility Procedures Gender Selection Some of the countries chosen by Chinese couples for gender selection we can mention Cyprus, Russia, Ukraine and Greece. There are two proven techniques that can affect the gender of the future child: the sperm-sorting method and the IVF procedure with the use of PGD. Both come with great success rates and have already been used for many years. Sperm Sorting The sperm sorting technique has been used for more than 30 years. The sperm sample is placed in a centrifuge tube, where the centrifuge tubes can be designed to make sure that the denser X-sperm (producing a female child) is separated from the lighter Y-sperm (producing a male child). By separating the layers, one is increasing the chances of producing a child of a specific gender. The rates of success for this procedure are up to 85% for the couples who want a boy and 75% for those who want a girl. The price for this procedure varies between $1,300 and $2,500 per cycle. IVF with PGD (In Vitro Fertilization with Preimplantation Genetic Diagnosis) With a success rate of97-99.9%, PGD is the only method that can guarantee the gender of the child. Embryos are tested for gender before they are implanted in the womb through IVF. The eggs are taken from the mother or from a donor and the sperm sample is taken from the father or a donor. The embryos are created in the lab and in the third day of growth they are subject to a biopsy.PGD is usually used by couples with a family history of a genetic disorder or by older women who are prone to having a baby with genetic birth defects. Prices vary from $2,235 in the Czech Republic to $6,400 in Cyprus and $7,925 in Thailand. IVF using donor eggs The success rates for IVF procedure drops significantly once the woman reaches 40, therefore some couples turn to donor eggs to conceive. The donor will have to undergo ovarian stimulation and egg collection, the eggs being fertilized with the male partner’s sperm. Because the donor is young, the success of IVF with egg donation is more than 60%. The price for the procedure varies from $5,500 in India to $5,700 in Georgia and Cyprus and $6,730 in Russia. Gestational Surrogacy For some couples, the only solution to have a baby is surrogacy. With gestational surrogacy, the surrogate mother has no genetic link with the child. The embryo will be created using the biological father’s sperm and the biological mother’s egg or donor sperm and egg. Using IVF the embryo will be transferred to the uterus of the surrogate mother. Chinese couples can enjoy the benefits of surrogacy in countries such as Russia, Ukraine, Georgia, Cyprus and the US. Prices range from $27,800 in Ukraine to $29,000 in Georgia and $49,830 in Russia. You have been invited as a VIP To view the original article click here.