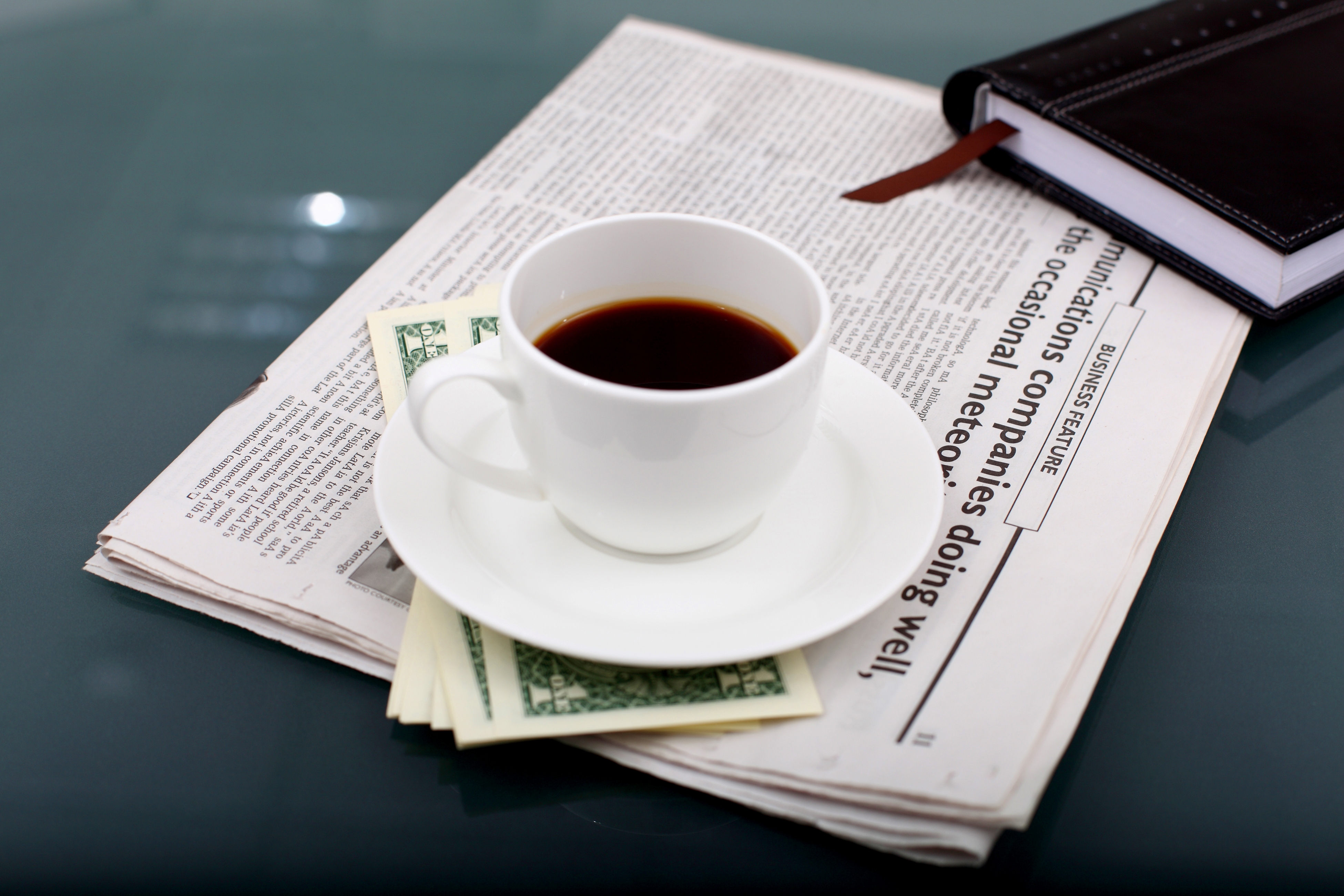 Fiercehealthcare.com – John Noseworthy, M.D., former CEO of Mayo Clinic, has joined the board of directors at UnitedHealth Group.

Noseworthy, M.D., became chief executive at Mayo in 2009 and retired in December. In announcing his new role at UnitedHealth, Stephen Hemsley, executive chairman of the board, praised Noseworthy’s background in leading healthcare innovation, research and quality.

Planes, trains and viruses: How transit air might predict the next outbreak

Medicalxpress.com– It’s common knowledge that congested public places such as transit systems and airports harbor all kinds of potentially harmful microbes that pass easily from person to person.

What’s not clear is which infectious agents might be lurking among them. Duke One Health researchers are using bioaerosol sampling—that is, testing airborne particles—to start chipping away at this question.

Measles cases nearly doubled in 2018: WHO

Hindustantimes.com – A total of 229,068 cases of measles were reported in 2018, nearly double the number of infections contracted in the previous year, the WHO has said.

The World Health Organization (WHO) has appealed to the Member States to close gaps in vaccine coverage. The appeal follows its previous announcement that an estimated 110,000 people died from the highly infectious but easily preventable disease in 2017.

Fiercehealthcare.com – CVS Health has reached an agreement with two of its Caremark clients for its updated pharmacy benefit management contracting model this year.

During its year-end and fourth-quarter earnings call Tuesday morning, CEO Larry Merlo said the company expects to see more significant uptake in 2020. CVS previously unveiled the Guaranteed Net Cost model, which will pass 100% of savings on to clients and focus on transparency and simplicity.