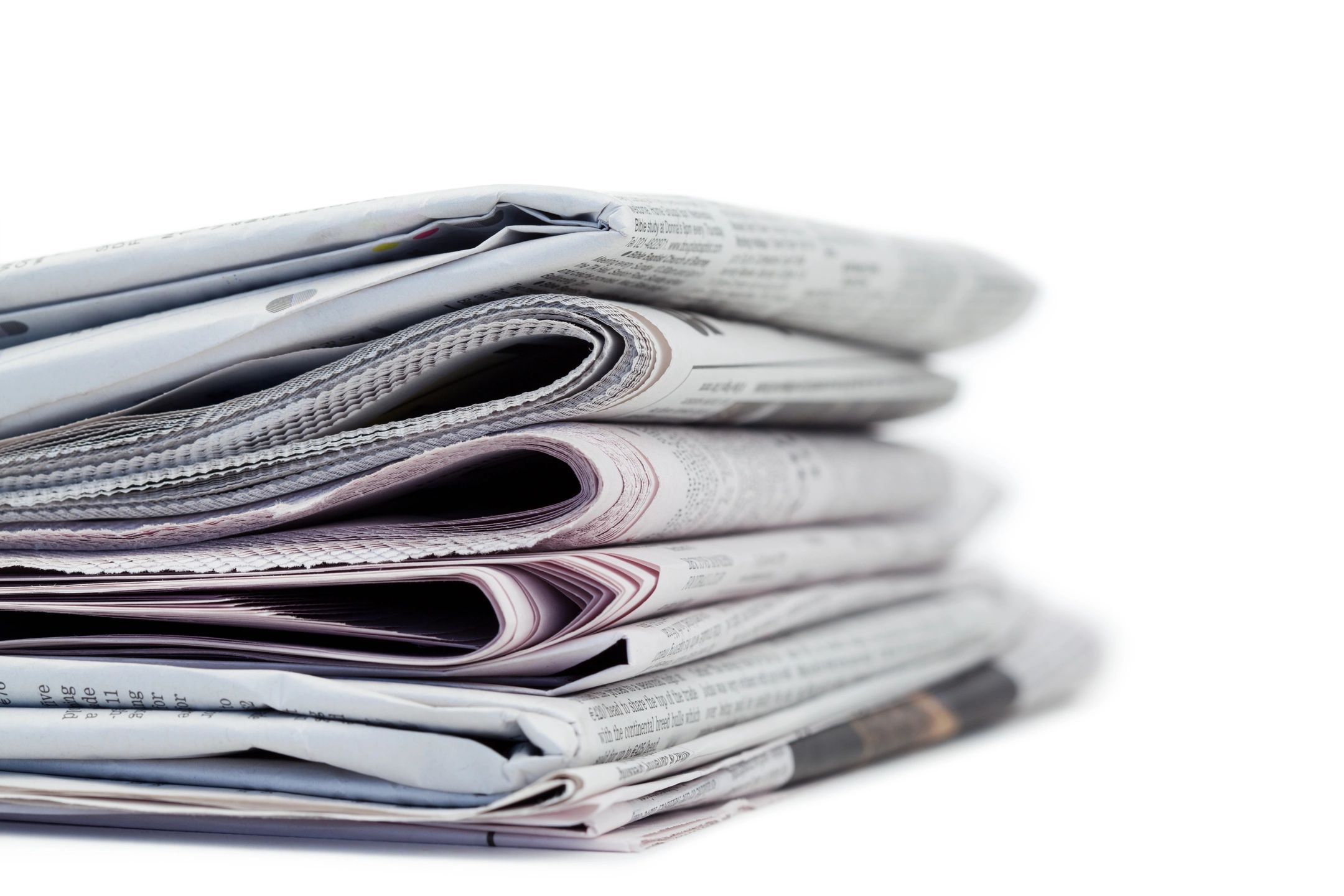 What Medical Tourist Need to Know to Stay Safe and Healthy

TroyMedia.com – More Canadians frustrated with long wait times for elective surgeries are willing to leave the country and pay out of their own pockets for procedures and treatments.

FierceHealthcare.com– Children’s Hospital of Philadelphia (CHOP) has signed an agreement with the United Arab Emirates to provide pediatric care to children in the UAE.

Koreatimes.com– The number of foreigners visiting Korea for traditional medical treatments is increasing, according to the Ministry of Health and Welfare, Tuesday.A total of 18,011 foreigners visited traditional Korean medicine hospitals in 2016, up 36 percent from the previous year. The number accounted for 4.2 percent of 425,380 medical tourists.

Turkish Health Tourism Sees $10B in Revenue in 2017

Dailysabah.com– Turkey, defined as a “paradise country” by travelers, is on the top of must-see places list of tourists. In addition to consolidating its position as an indispensable holiday stop for tourists from around the world, especially from Asia, Europe and the Middle East, Turkey has also set a higher standard of success with the concept it has created in health tourism in recent years.

Khaleejtimes.com –The Gulf and the Middle East region is an important market for India’s tourism with the past three years recording a surge in the umber of tourist arrivals from the region, officials of the India’s Ministry of Tourism said on Sunday. India has emerged as a sought-after destination for medical/wellness for tourists from the GCC.

AllAfrica.com – TANZANIA is poised to become a hub for medical tourism amongst its neighbours in the region and beyond, thanks to major improvements of its facilities and planned acquisition of 14.5bn/- state-of-the-art equipment for cancer screening known as Positron Emission Tomography (PET-Scan).