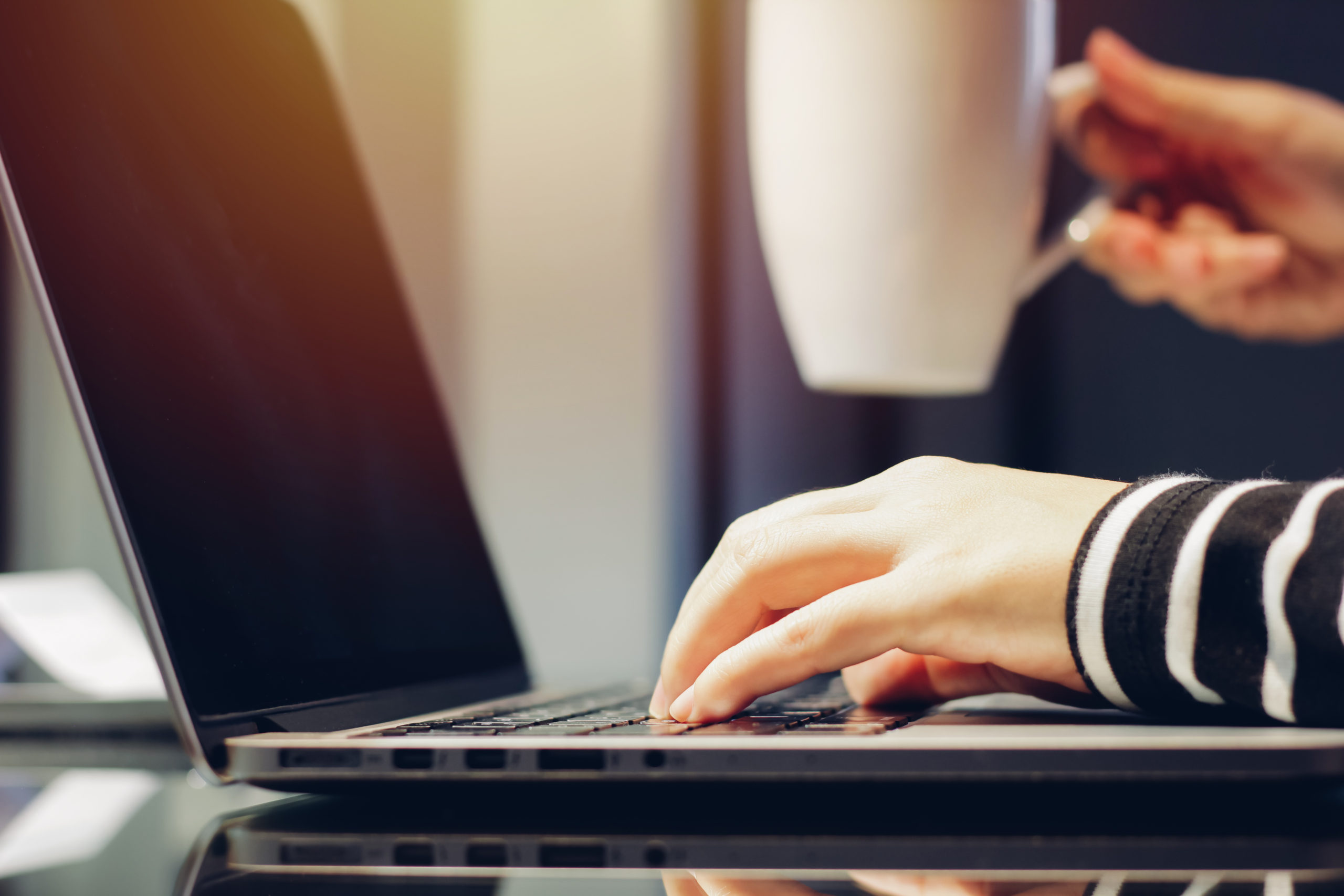 While most people associate medical tourism with dental work, complex surgeries, or even assisted suicide, Hawaii has added yet another form of treatment to the list: Bionic eyes. It might sound like something out of a science fiction novel, but researchers in the Aloha State have made this a reality. These new developments have prompted a new wave of medical tourism as thousands of individuals flock to the beautiful state in the Pacific in the hope of receiving their own bionic eyes.

This line of study is not necessarily new, and researchers have been experimenting with the idea of implants that allow the visually impaired to see. The idea is to “tap into” the visual processing centers of the brain and translate digital information in a way that the human mind can visualize. In some cases, people who have never seen an image before in their lives can see shapes and colors for the first time thanks to this technology.

Making History with the Argus II

The Argus II artificial retina is the first bionic eye implantation procedure that has received approval from the US Food and Drug Administration. Although it is still difficult for patients to gain approval for this treatment, multiple implants were already being installed in Hawaii by 2015.

The Argus II is an incredibly popular and successful example of a bionic eye implant, and in 2017 it started to appear in Russian, South Korean, and various Asian markets for the first time. The company behind the Argus II implant is Second Sight. Based in California and Switzerland, Second Sight first debuted their Argus I device back in 2002.

A recent paper published in Nature highlighted the successful trials of a new bionic eye system that was developed by engineers in Hong Kong and the United States. Named the “Electro-Chemical EYE,” the bionic system has the potential to restore sight to hundreds of millions of people around the world, according to the paper. Inspired completely by the human retina, the EYE mimics both the shape and physical composition of the human eye. This implant could be available to the public within 5 years.

Replicating the human eye seems like a near-impossible undertaking when you think about it. This incredibly sensitive and sensitive organ contains more than ten million photoreceptive cells per square centimeter, allowing us to sharpen focus and reduce the spread of light as it passes through the lens. Despite these challenges, engineers have been able to create a high-density array of photoreceptors distributed in pores of ultra-durable aluminum oxide. This artificial retina contains bundles of nerve-like wires encased within rubber tubes. Electrical signals are then processed by external circuitry for image processing. All of this technology lies within a silicon eyeball which features ionic liquid – again mimicking the composition of a real human eye.

How Does It Work?

Bionic eyes typically stimulate the visual cortex, creating the perception of spots of light – otherwise known as “phosphenes.” Essentially, bionic eye technology bypasses areas of the brain that are connected to deficient eyes, allowing these implants to capture and relay visual information directly to the processing centers of the brain.

This is incredibly advanced technology, but it’s not at the point where accurate, complete images can be recreated. Patients who have received bionic eye implants describe their augmented vision as “outlines of light” or “cheese silhouettes.” This technology may allow them to see basic information about their surroundings, such as the outline of a door, a lighted passageway, or the vague shape of someone’s face. In the future, this technology may advance rapidly – to the point where patients are able to see extremely detailed images without the use of their eyes.

In 2020, Grand View Research predicted that the global bionic eye market would reach a value of $427 million by 2027, expanding at a rate of 12.7%. The demand for bionic eye treatments is already extremely high, mostly because there are no other viable solutions for the visually impaired. For many years, these individuals have had to wait patiently for advances in medical research. Now that these advances have been made, many patients wish to take advantage of them as soon as possible.

In the context of medical tourism, North America seems to be leading the way, and this geographical area had the largest market share of bionic eye technology as of 2019. External implants are still the most common types of this technology. 1.5 million people around the world suffer from retinitis pigmentosa, and it seems likely that a significant portion of these individuals would be willing to travel to North America to receive bionic eye implants. Still others have lost vision due to eye wounds and failed wound care procedures. Often, these individuals are also dealing with mental health concerns due to their disability.

Implications for the Future

Amazingly, many researchers believe that bionic eyes may one day be superior to their natural human counterparts. As crazy as it might sound, this makes sense when you think about it. Although the focus right now is restoring vision to the visually impaired, there’s no telling what kinds of implications this might have for the future. Some people might willingly replace their organic eyes with bionic counterparts, especially if it provides them with augmented vision.

Imagine having the power to see through walls with thermal imaging, or to zoom in on distant objects. Various military groups could invest heavily into this technology, giving their soldiers an edge on the battlefield with night vision or specialized targeting capabilities. Athletes may also replace their eyes with bionic implants to make themselves more competitive on the tennis court or soccer field.

Whatever the future might bring, it seems clear that bionic eyes and other implants could promote an entirely new wave of medical tourism long into the future. Many nations will probably put strict legislation into effect that dictates who may legally receive these implants. Nations with less stringent regulations could be extremely popular for those who want to “upgrade” their physiology without going through needless red tape.

FierceHealthcare.com—Hospitals in states that expanded Medicaid have a greater chance of weathering the financial crisis caused by COVID-19 as they have increased Medicaid revenue, a new study finds.

The study, published Tuesday in the journal Health Affairs, looked at the financial impact of the expansion on hospitals in 2016 and 2017 and the differences between facilities that resided in states which did and did not expand Medicaid.

U.S. states shouldn’t let vaccine rollout recommendations impede the use of available supply, Department of Health and Human Services secretary Alex Azar said. Plus, the U.K. is working with Pfizer and AstraZeneca to expedite shot deliveries.

After reviewing new evidence, the National Institute for Health and Care Excellence (NICE) concluded that Opdivo’s not worthy of coverage for recurrent or metastatic squamous cell carcinoma of the head and neck after platinum-based chemotherapy, according to draft guidance published (PDF) Thursday.

His experiences with bipolar disorder include mood swings, depression and manic episodes. During a recent bout with the illness, he was admitted to Zucker Hillside Hospital in August 2020 due to some stress he was feeling from the COVID-19 pandemic.